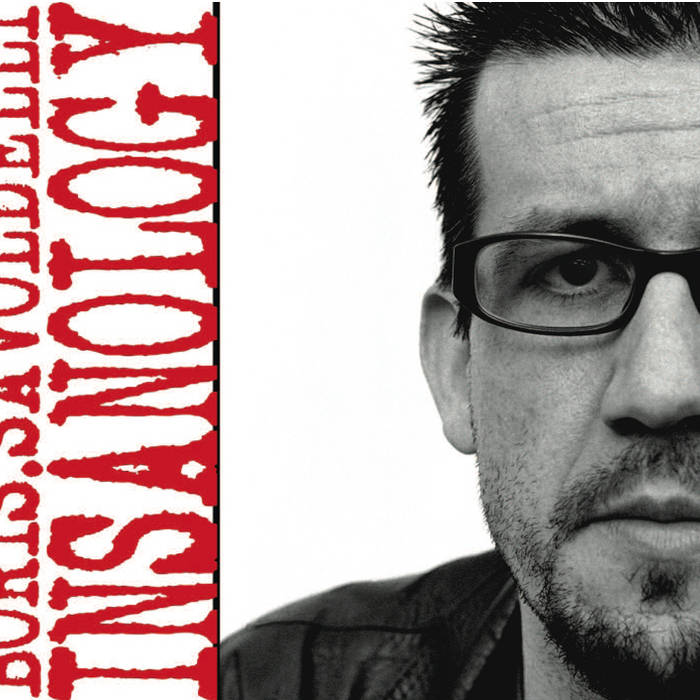 The landmark solo debut album by Boris Savoldelli -- originally released and distributed in Italy, by BFT Records. A masterful effort featuring colorful contributions by virtuoso guitarist Marc Ribot on two tracks.Chris Parker, of Vortex Jazz, UK, had this to say about Insanology: "An arresting mix of painstakingly overdubbed vocals, human beatbox effects, African-inspired choral music, plus the odd visit to the world of Jimi Hendrix (an extraordinary version of 'Crosstown Traffic'), Insanology is a largely solo album (although two tracks feature tasty contributions from guitarist Marc Ribot) featuring the quite remarkable Italian vocalist Boris Savoldelli. A quick (although lazily inaccurate) way of describing some of this music would be to suggest that it sounds as if Ladysmith Black Mambazo had adopted the techniques utilised by Bobby McFerrin in his solo live performances, but Savoldelli is a genuine original, wholly in command both of his material (self-penned, save for the aforementioned Hendrix piece and 'In the Seventh Year' by Mark Murphy and Uli Rennert) and of the various electronic gizmos (the cover shows Savoldelli's foot pressing an FX pedal) with which he creates his 'choirs'."A rare masterpiece, now available, from a gifted visionary artist.